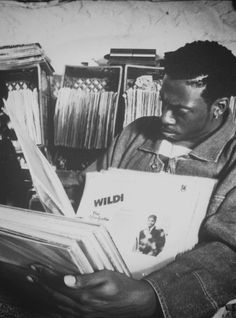 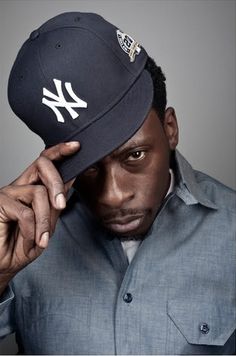 Pete Rock, (born Peter Phillips), record producer, DJ, rapper, & former member of the critically acclaimed rap duo Pete Rock & CL Smooth. Along with Stetsasonic, ATCQ, The Roots, & Gang Starr, he played a major role in the merging jazz into hip hop music (aka jazz rap). He is one of the greatest hip hop producers of all time, and is often mentioned alongside DJ Premier, RZA, & J Dilla as one of the mainstays of 1990s East Coast hip hop production. He is cousin to the late Heavy D. 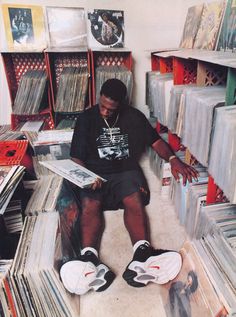 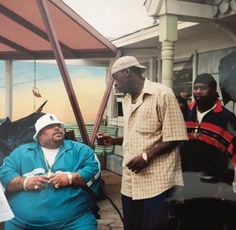 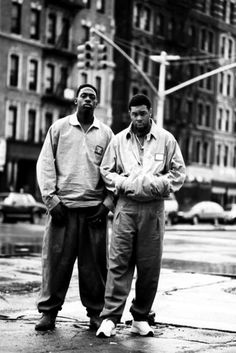 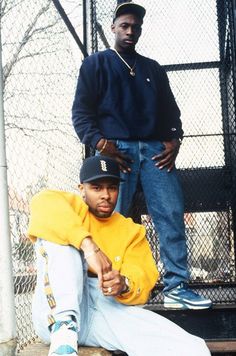 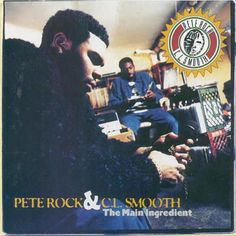 Main Ingredient, The. In the House. All the Places. In the Flesh. Get on the Mic. It's on You. Check It Out. Take You There. 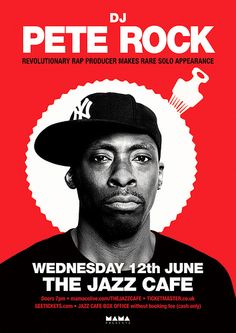 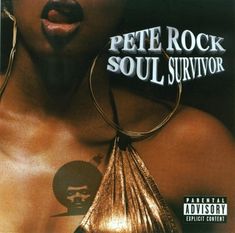 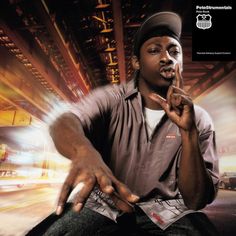 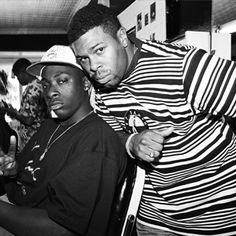 50 Greatest Hip-Hop Songs of All Time 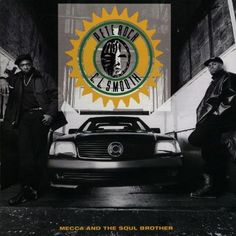