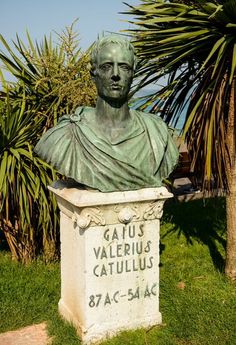 Gaius Valerius Catullus (84-54 BCE) was a Roman poet whose poems are considered to be some of the finest examples of lyric poetry from ancient Rome, despite his youth and early death. Catullus wrote in the neoteric style during the high point of Roman literature and culture, and his poems were not only read and appreciated during his lifetime but influenced such respected Augustan-era poets as Ovid, Virgil, and Horace. His surviving works include short poems, longer poems, and epigrams; 25… 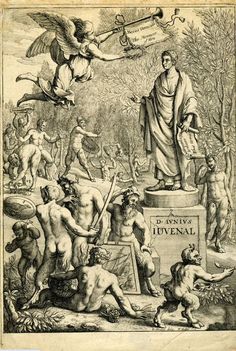 Decimus Junius Juvenalis (l. c. 55-138 CE), better known as Juvenal, was a Roman satirist. He wrote five books, containing 16 satires, each of which criticized a different element of Roman society, whether it was poor housing, the patron/client relationships, the presence of Greeks in the city, the raising of children, prayer, or the arrogance and vanity of the city’s women. 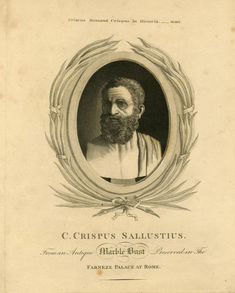 Gaius Sallustius Crispus (86-35 BCE), better known as Sallust, was a Roman statesman and historian. He turned away from an unsuccessful career in both politics and the Roman army, choosing instead on a writing career and produced three major works: Bellum Catilinae (Catiline's War), Bellum Jugurthinum (Jugurthine War), and Histories. Unfortunately, his works would almost be forgotten under decades later. His writing style and perspective would influence American and well as 17th-century… 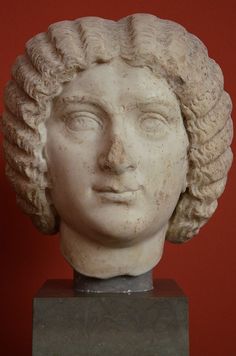 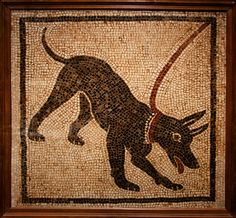 Dogs & Their Collars in Ancient Rome

Dogs were highly valued in ancient Rome, as they were in other cultures, and the Roman dog served many of the same purposes as it did in, say, Egypt and Persia, but with a significant difference in focus. Like the Egyptians, the Romans created their own artistic dog collars – some of gold – and, although dogs did not feature in the Roman afterlife (as they did with the Persians), they were considered the best protection against ghosts or evil spirits. The central difference between the Roman… 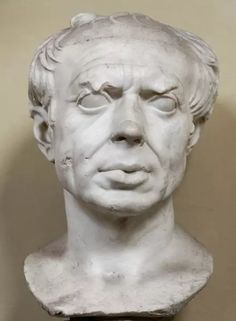 The Marian Reforms were a set of the reforms introduced to the Roman army in the late 2nd century BCE by Roman general and politician Gaius Marius (157-86 BCE). Through these reforms, the Roman army was transformed from a semi-professional militia to a professional fighting force. 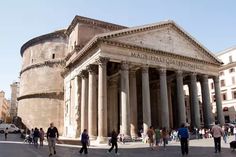 Legacy of the Ancient Romans

The legacy of the ancient Romans – from both the time of the Roman Republic (509-27 BCE) and the time of the Roman Empire (27 BCE - 476 CE) – exerted a significant influence on succeeding cultures and is still felt around the world in the present day. Roman inventions or innovations were so effective that they either continued in use or were later rediscovered to serve as models in virtually every aspect of human society from the mundane to the sublime. 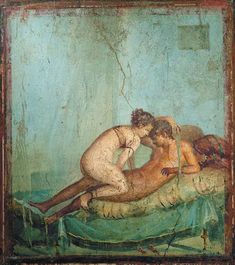 Love, sex, and marriage in ancient Rome were defined by the patriarchy. The head of the household was the father (the pater familias) who had complete control over the lives of his wife, children, and slaves. This paradigm was justified, in part, by one of the stories related to the foundational myth of Rome in which the demigods Romulus and Remus argue, Romulus kills Remus, and Romulus founds the city of Rome in 753 BCE. 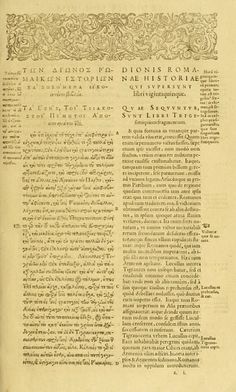 Cassius Dio (c. 164 - c. 229/235 CE) was a Roman politician and historian. Although he held a number of political offices with distinction, he is best known for his 80-volume Roman History. The work took 22 years to complete, was written in Attic Greek, and follows Roman history from the city's foundation to the reign of Alexander Severus (r. 222-235 CE). Unfortunately, only one-third of Cassius Dio's Roman History survives, the best-preserved part being the period 69 BCE - 46 CE. 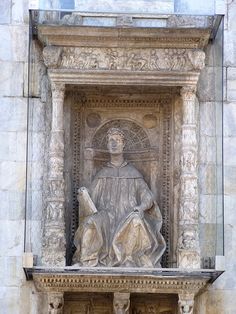 Pliny the Younger (61-112 CE) was the nephew of Pliny the Elder (23-79 CE), the author of the 37-volume Natural History. He had a remarkable political career, gained a reputation as an excellent lawyer and orator, but he is most famous for his writings. Although only one of his orations, the Panegyricus Traiani survives, his letters, the Epistulae, cover a wide range of subjects and provide insight into the everyday life and concerns of the contemporary elite. 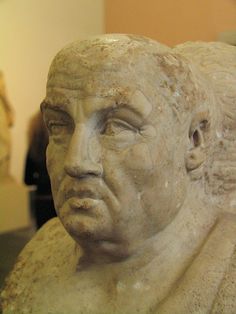 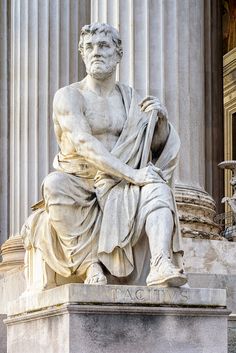 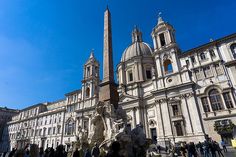 The Eternal City of Rome is one of the places in the world with the most historical sites to visit. The list of ancient ruins, museums, churches, and other historical landmarks makes the city an Eldorado for anyone interested in history. 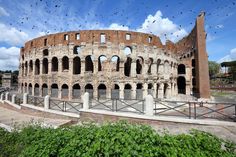 Ten Facts You Need to Know about Ancient Rome 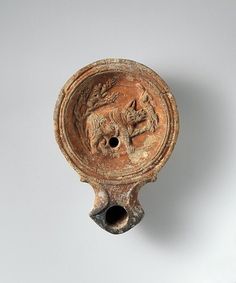 Sub-Saharan Africa was explored by Roman expeditions between 19 BCE - 90 CE, most likely in an effort to locate the sources of valuable trade goods and establish routes to bring them to the seaports on the coast of North Africa, thereby minimizing disruption in trade caused by conflicts among indigenous tribes and kingdoms. 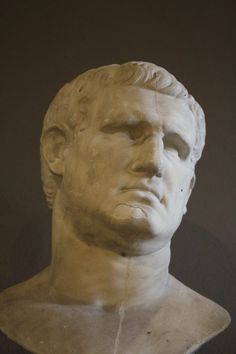 Marcus Vipsanius Agrippa (l. 64/62 – 12 BCE) was Augustus’ (r. 27 BCE - 14 CE) most trusted and unshakably loyal general and his right-hand man in the administration of the city of Rome. Although his name is forever connected with the first Roman emperor and is relegated to the backseat in terms of historical significance, he was one of the most skilled military commanders of Roman warfare, a talented engineer, architect, and administrator.