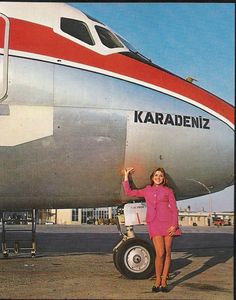 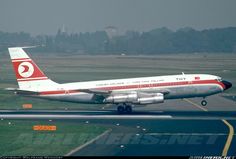 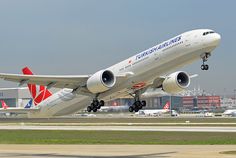 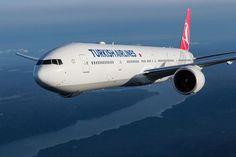 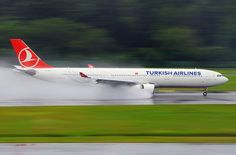 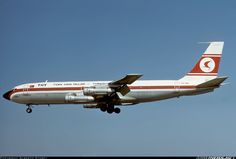 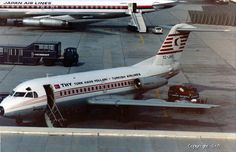 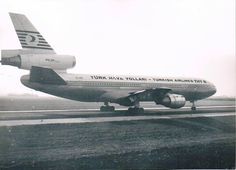 Turkish Airlines (THY - Türk Hava Yolları) McDonnell Douglas DC-10-10 TC-JAV "Ankara" on the taxiway at Amsterdam-Schiphol on 26th February 1974. Just 5 days later, TC-JAV crashed in the Ermenonville Forest, less than ten minutes after departing Paris-Orly, with the loss of all 346 on board. The subsequent investigation found gross negligence on the part of the manufacturer, which had known about a design flaw in the type's cargo door up to five years prior to the crash. 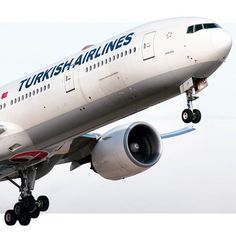 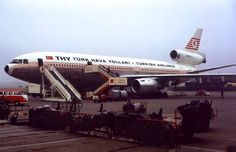 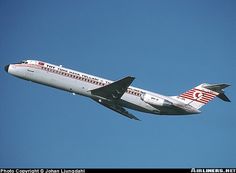 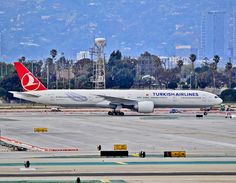 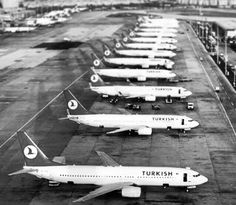 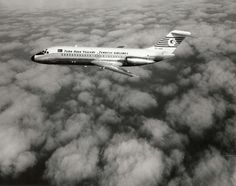 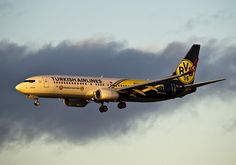 Turkish Airlines Borussia Dortmund logojet as it arrives at Edinburgh yesterday in the setting sun.