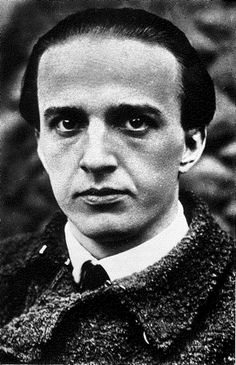 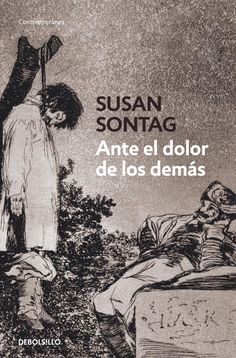 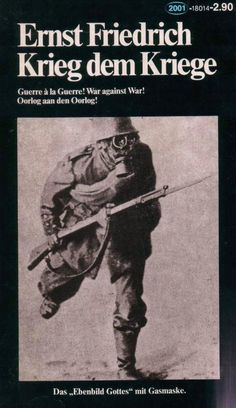 This is a reprint of a book by the pacifist Ernst Friedrich, enlgish: War against War!, published 1924 in four languages, but was tranlasted into 50 other languages. It depicted the results of World War I in extremely graphic photographies in the intention to upset and instigate its readers to resist against war in any form. 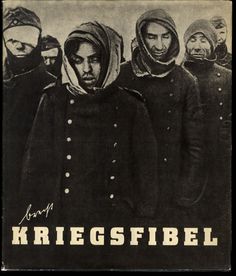 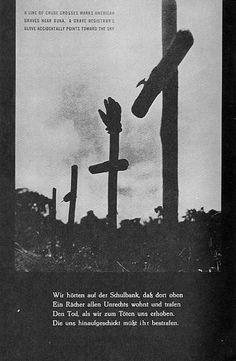 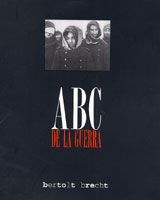 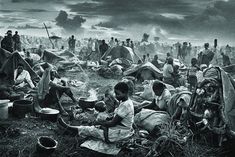 Beyond the Myth of the War Photographer (Published 2018)

Beyond the Myth of the War Photographer - The New York Times 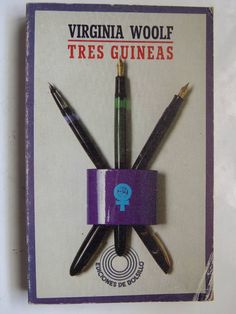 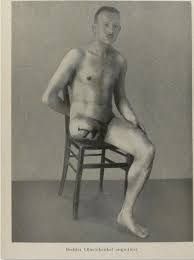 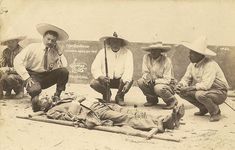