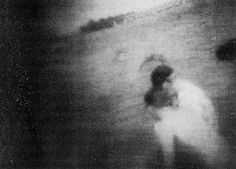 Ted Serios: The Man That Could Transfer Mental Images to Photos

It is said that photos have been able to capture the future and even other dimensions. The method for revealing this involved a photographer taking pictures of a person's eyes which sometimes detailed some amazing results. 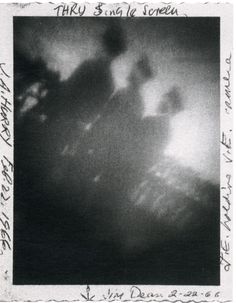 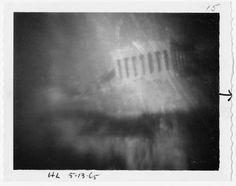 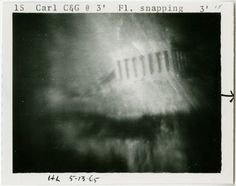 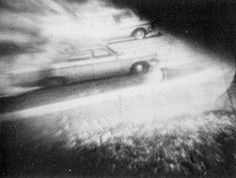 10 Famous Photos Of The Paranormal That Aren't Paranormal - Listverse

Ted Serios claimed to have a cool psychic power. Using nothing but his mind, he was able to transfer his thoughts to developing film, . It’s believed that the gizmo actually contained a lens with a transparent image on it. Later experiments were able to replicate images with the same effect. 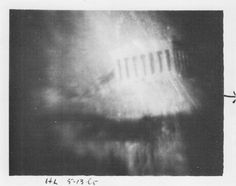 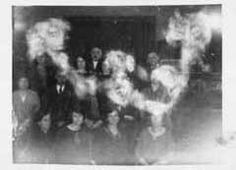 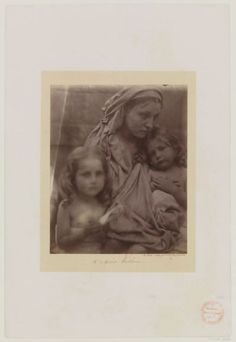 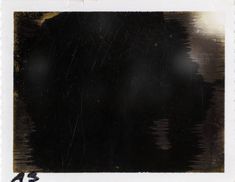 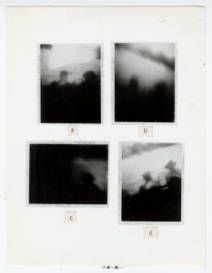 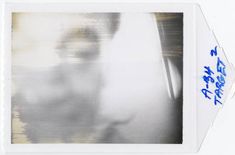 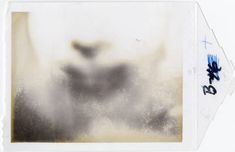 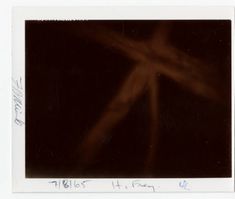