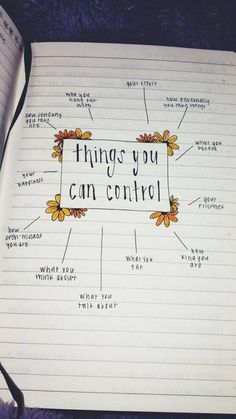 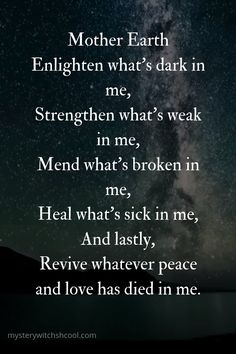 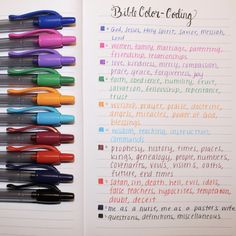 Here’s a fun fact about me: I am an organization f r e a k! So of course, I have my own Bible color coding system {who doesn’t?!}. This system helps me tremendously with my time spent in The Word. Here’s why Bible color coding is helpful: It helps me to focus what I am… 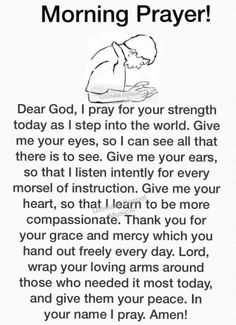 Exalted God of Highest Heaven, I rise this morning thankful for Jesus Christ. I thank You for Your ever-abiding presence and that You are not silent -- but speak, calling forth those who are to do Your works of love, justice, and reconciliation in the world. Help me to clearly hear Your voice and to… 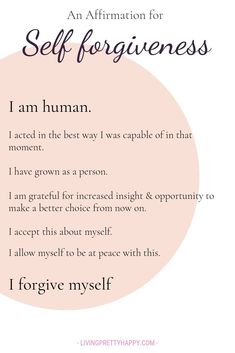 The path to self acceptance: How to start accepting yourself more

Self-acceptance is a crucial part of our well-being & how happy we feel in our daily lives. Here I share advice to help you start accepting yourself more. 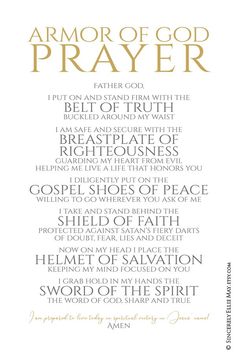 7 Verses to Pray to Start Taming Your Tongue - Free Indeed

YOU PRINT Armor Of God beautiful prayer to declare for Christians. Part of our range of positive quotes wall art decor, these words speak of victorious living, and is just what you need to proclaim over your family or yourself! Pray this spiritual warfare prayer daily, putting on the Belt of Truth, 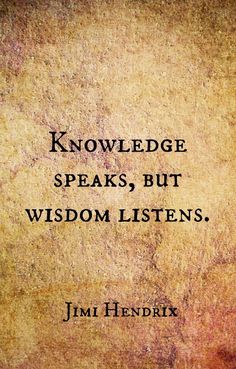 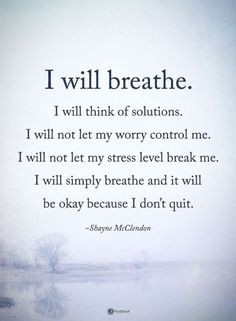 Share your experience with fibromyalgia and connect with people who support you. 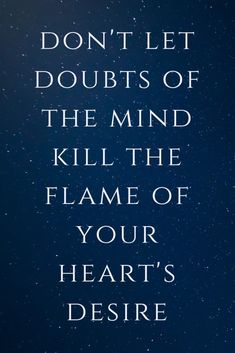 Spiritual Awakening Demystified: 22 Signs That Could Confirm You Are Waking Up to Reality

Are you having a spiritual awakening? If you feel a major shift happening, or if any combination of these 22 signs show up, there's a good chance a spiritual transformation is occurring. These are good signs, even if they initially feel disturbing. Read the full article now to verify that your intuition is correct. 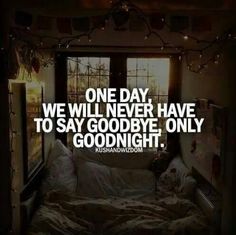 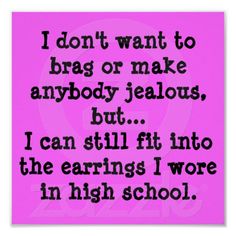 I don't want to brag or make anybody jealous, b... poster

Shop I don't want to brag or make anybody jealous, b... poster created by CreativeColours. Personalize it with photos & text or purchase as is! 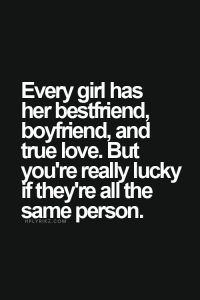 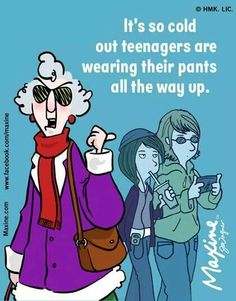 Ha! Pull them pants up! 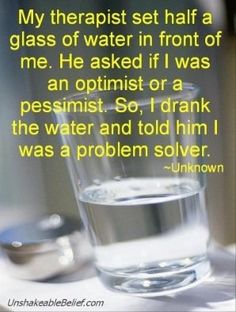 The Week in Pictures

Let's see, another week, another load of pictures, cartoons, and memes ('regression to the meme'??). Breaking news: not only is the Obama-Feinstein gun control agenda going down in flames in the Senate, but late word today is that the Senate has voted to pre-emptively reject the UN Small Arms Treaty that we wrote about here months ago. So good times. 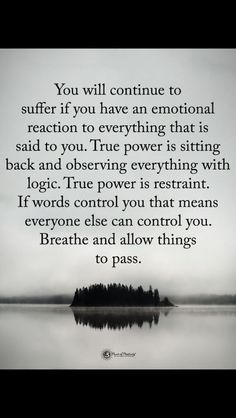 He is Russia’s most famous psychologist, and his quotes on marriage have elicited numerous comments. 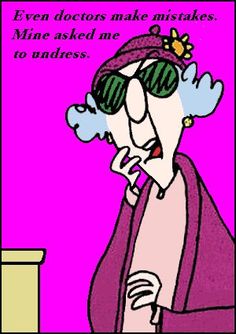