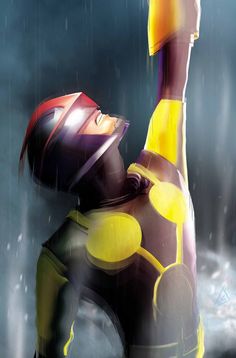 ALL of Marvel's solicits and cover images for titles going on sale in May 2015. 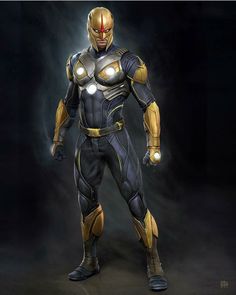 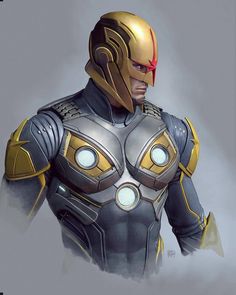 Something Marvel? Something Dc? Bit of both!: Photo

Dc, Marvel and sometimes Anime. All works of art published in this blog are the property of their respective owners. 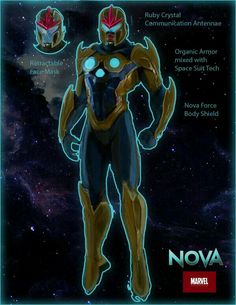 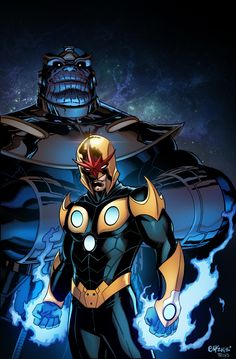 Nova prime by TeoGonzalezColors on DeviantArt

pencils and inks by the great artist EdMcGuinness colors by me original art here only a fan art but i really like how it turn out! than... Nova prime 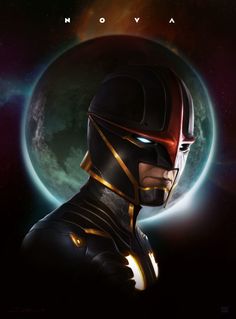 youngjusticer: “With the exception of X-Men and Fantastic Four characters, Marvel has the entire line of heroes and villains at its disposal. 2016 alone saw a number of notable players finally being... 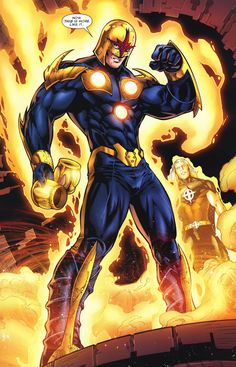 Richard Rider was a young teenager when he was granted the power of a Nova Centurion. He would have many adventures both on his own and with his peers among the New Warriors; Richard even became a member of the Avengers ever so briefly. He eventually became Nova-Prime, leader of the Nova Corps, where he established himself as a universally cosmic hero of immense power. 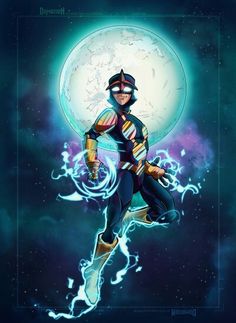 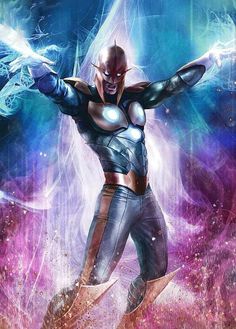 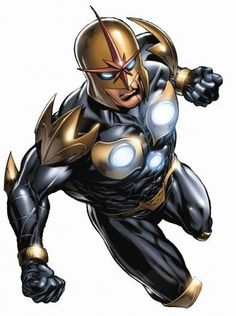 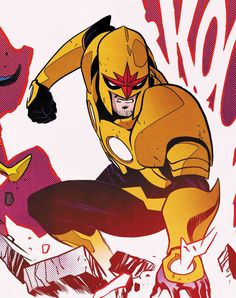 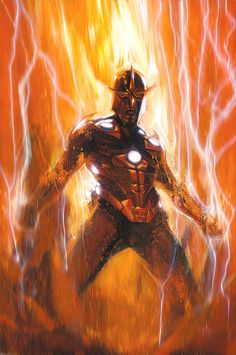 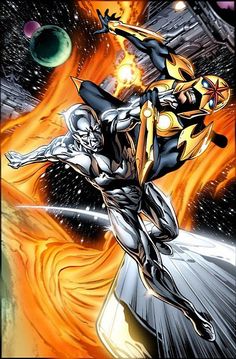 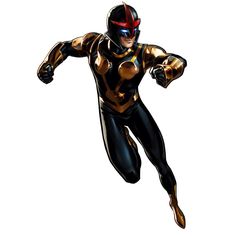 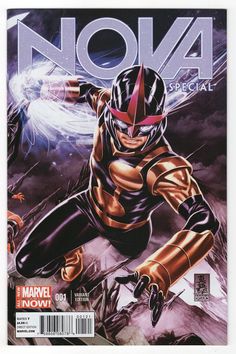 Condition Notes: Publisher: Marvel Comics Released: 2014 Cover Artist: Gary Choo Description:CONCLUSION TO THE UNCANNY X-MEN/IRON MAN/NOVA CROSSOVER - 'NO END IN SIGHT' Nova gets tied up into an adventure with the Uncanny X-Men and Iron Man that takes him half-way across the galaxy. See three of the best books at Marvel collide. Writer: Sean Ryan Pencils: John Timms Inks: Colors: Letters: