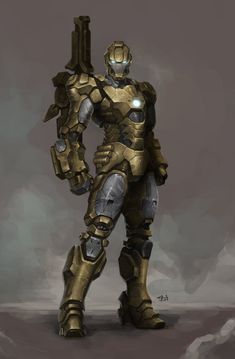 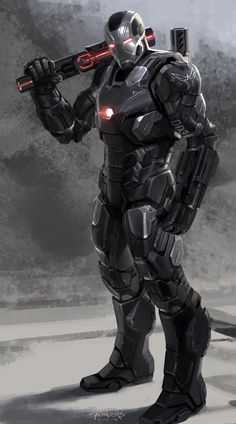 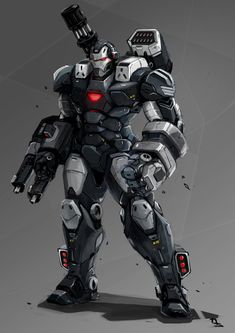 War Machine (1) by Kronium on DeviantArt 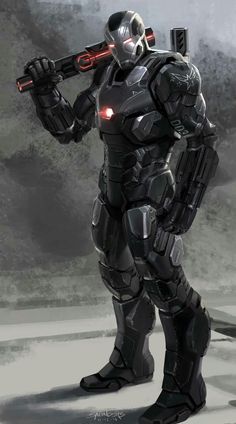 I wanted to do an Ironman since a looong time :p https://www.facebook.com/Piertin/ 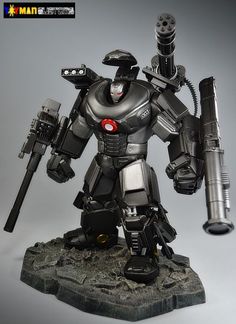 War Machine Battle Armor custom action figure from the Marvel Legends series using HULK as the base, created by toymancustoms. 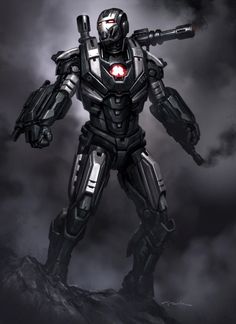 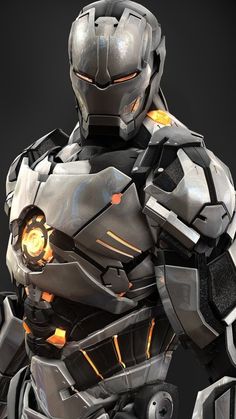 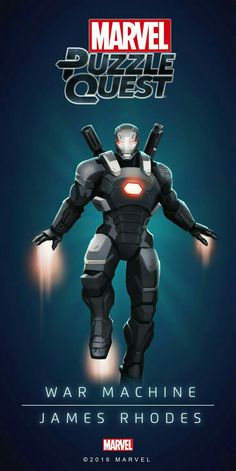 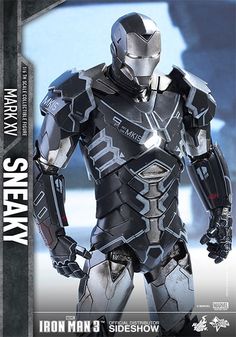 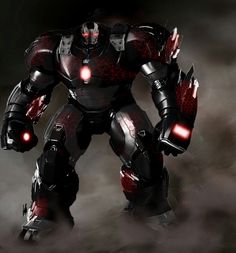 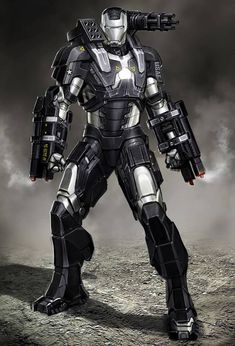 Conceptual artist Ryan Meinerding has released concept art that he created for a handful of films in the Marvel Cinematic Universe, such as Iron Man, Iron Man 2, Iron Man 3, Captain America: The First Avenger and Avengers: Age of Ultron.The images include a sketch of Steve Rogers wearing his WWII [...] 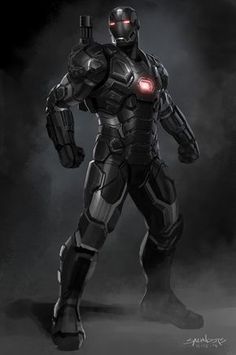 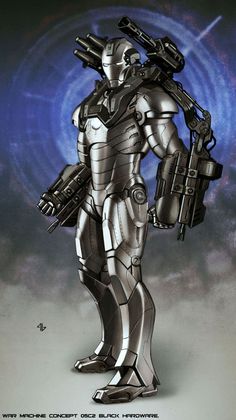 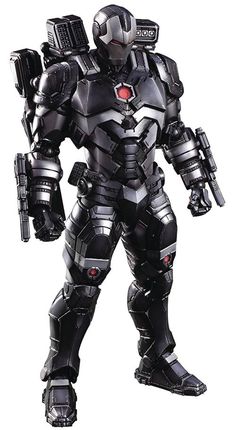 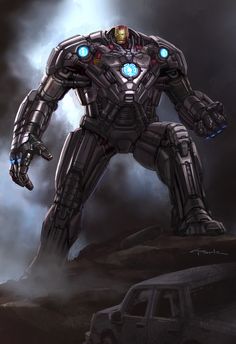