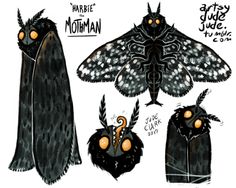 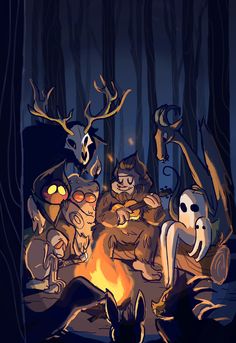 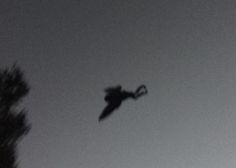 New Mothman photographs or at least something many people believe may be the legendary creature was taken by a witness on Sunday evening in Point Pleasant, West Virginia. According to the witness report, the man was driving along State Route 2 in the evening when he saw something jump from tree to tree. He […] 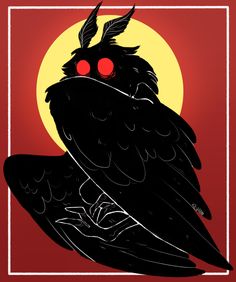 wankadoodles: “ mothman to go with the Flatwoods Monster i did !!! considerin makin an entire series of cryptids like this ! ” 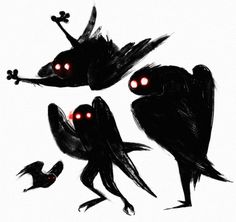 AAAAA LOOK OUT!!! its MOTHMAN 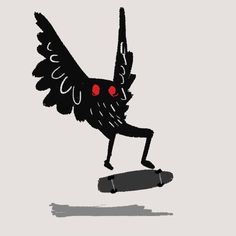 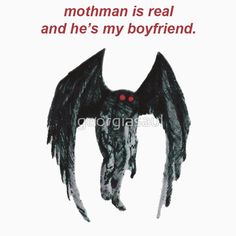 Shop high-quality unique Mothman T-Shirts designed and sold by artists. Available in a range of col... 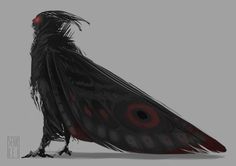 senkkei: “ mothman sketch just cause i felt like it. what a beautiful handsome man ” 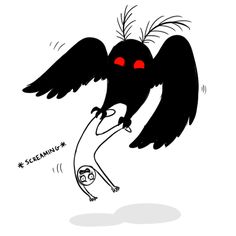 [to the tune of YMCA] mothman theres no need to feel down, I said mothman lift that man off the ground 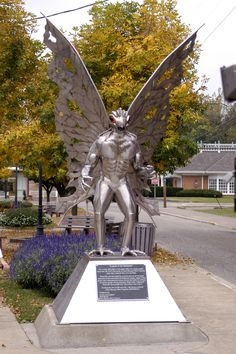 December 15, 1967 The Silver bridge across the Ohio River collapsed and killed 43 people. Somehow, certain people got the idea that several previous sightings of a strange creature with glowing eyes in the town over the past year had something to do with it. That, and a 1770's Indian Chief's curse on the town after his gruesome murder. And that's what makes America go 'round! www.roadsideamerica.com/story/12036 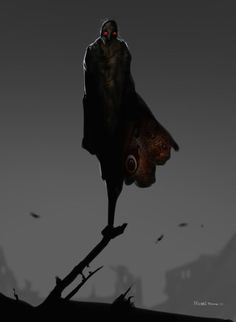 Things began like any normal Friday night, I and a couple of friends were going to go out to have a few drinks at a local bar. As I got to my apartment, I jumped into the shower to start getting ready while my roommate went to her room to get ready. I finished and walked out of the bathroom to my room and started to get ready to head out for the night. 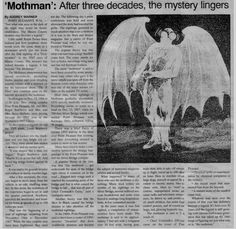 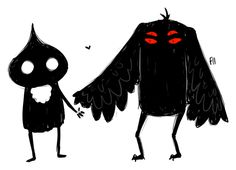 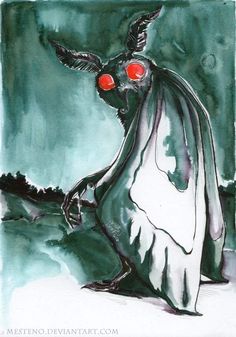 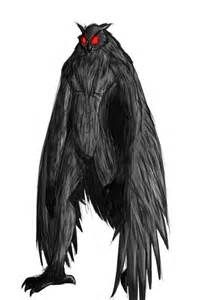 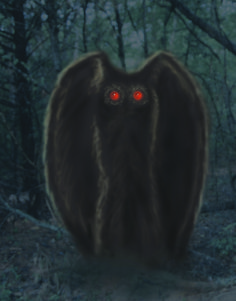