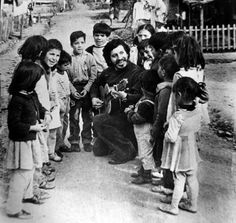 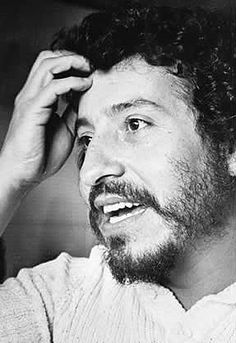 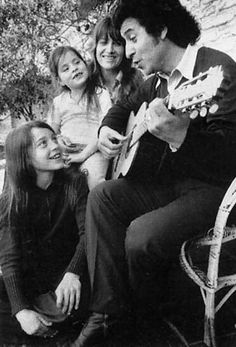 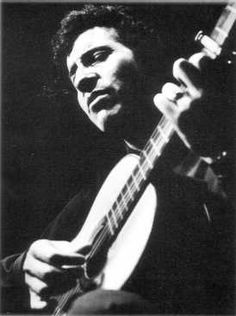 VICTOR JARA - revolutionary Chilean singer, abducted in the 1973 coup d'etat and taken to the national stadium in Santiago. The soldiers tortured him, breaking his hands and taunting him to "play the guitar now". He was killed by 44 machine-gun bullets, and his body was found dumped in a shanty town in Santiago. 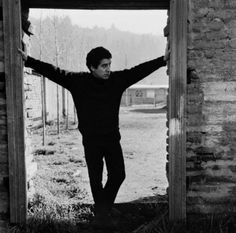 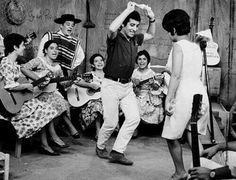 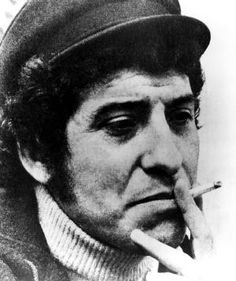 Victor Jara: A Victim of the Prince? 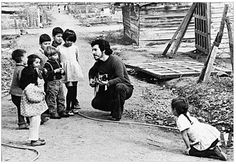 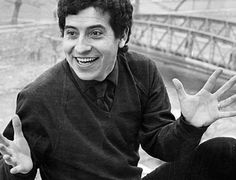 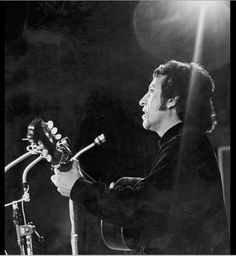 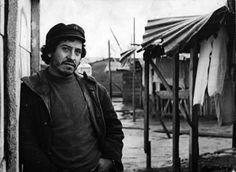 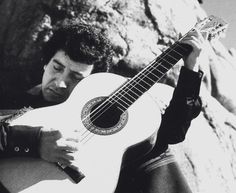 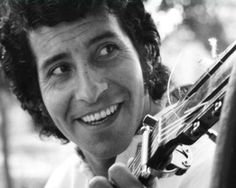 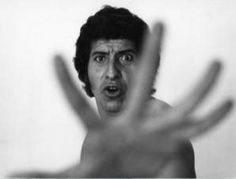 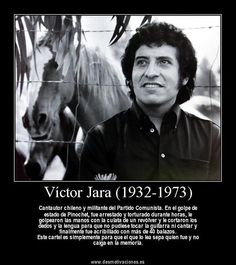 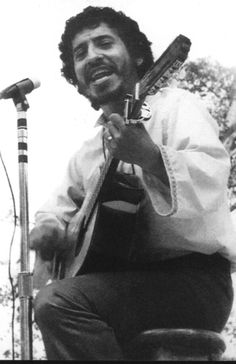