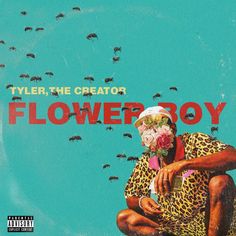 Think of this place as fan-art of your favorite albums. Have you ever looked at an album cover and wished it look different? Well, your incredibly... 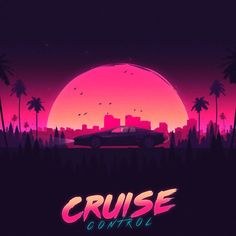 Cruise Control (OST) by Vector Hold, released 31 May 2016 1. West Palm Beach 2. California Gold 3. Cruise Control Theme 4. Rhoads Nostalgia 5. Amiga Assault 6. Select a Track 7. Vapor Trails 8. On The Case 9. Fuel Injected 10. Wave Jammer 11. Domination 12. Groove Rider 13. Mountain Pass 14. Time Paradox 15. Trail Blazer These tracks are a collection of works I did for for a mobile racing game called Cruise Control. Some of these tracks made it to the game and some others didn't. Some of the… 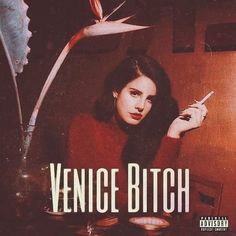 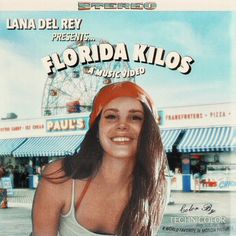 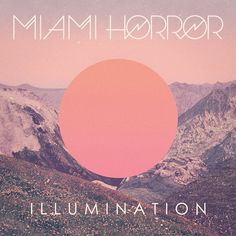 Being part of the elite music world, and the creme de la creme of sound, the deliciously formed electro- pop act known as Miami Horror once again delivers another sick, kick ass beat. The producer and Melbourne native Benjamin Plant always keeps us guessing with a mixture of mysterious, superlative, and perplexed melodies. With the release of their latest album titled "Illumination", each song has such a mystery and story.. It's like a fairy tale but rendered musically. 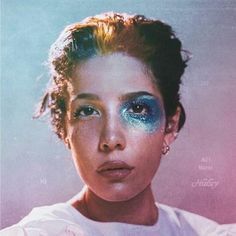 Halsey Manic Vinyl LP Grammy Award-nominated, multi-platinum artist Halsey follows-up her chart-topping 2017 album Hopeless Fountain Kingdom and its hit singles "Now or Never" and "Bad at Love" with her hotly anticipated third studio album, Manic. The release is a direct reflection of the pop star's bipolar disorder and was written entirely while in a manic state. 5x Platinum lead single "Without Me" spent two weeks at No. 1 on the Hot 100 in early 2019, marking her first solo single to… 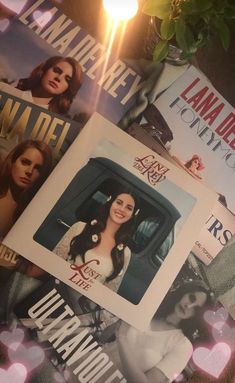 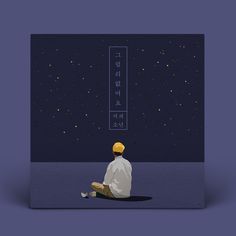 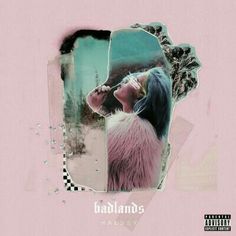 deversorium: ““ halsey discography in the style of hopeless fountain kingdom front and back ” ” 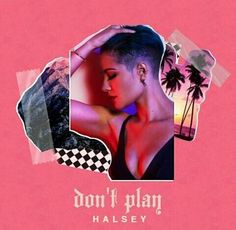 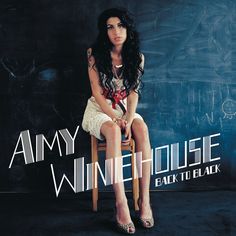 Tears Dry On Their Own 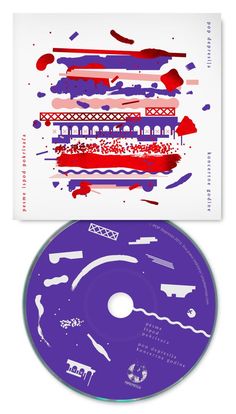 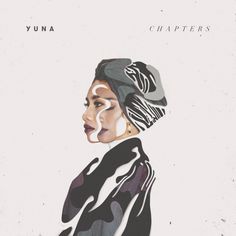 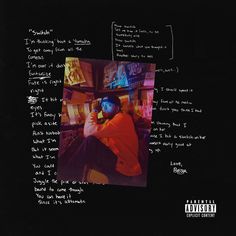 “Switch” by 6LACK added to Media playlist on Spotify 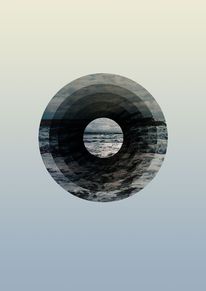 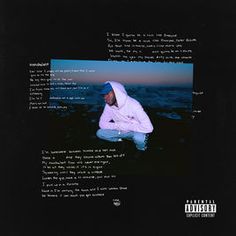 ‎Nonchalant by 6LACK on Apple Music