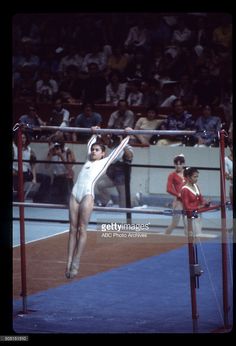 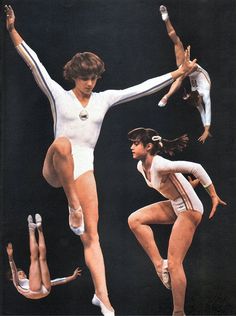 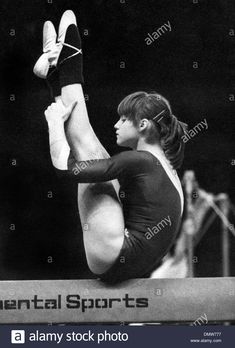 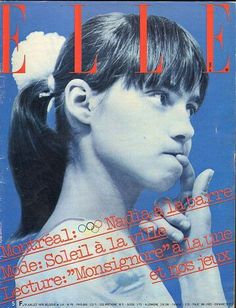 The Perfect 10 Gymnast was how Nadia Comaneci was described by the Olympic world. Caught here looking not so cute! But it happens to the best of us. (All of us) 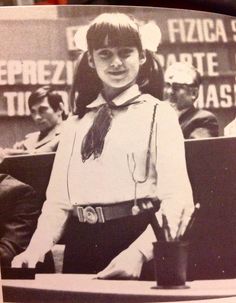 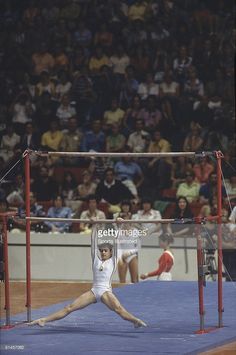 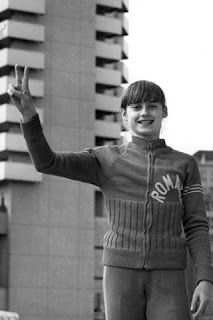 "I don't run away from a challenge because I am afraid. Instead, I run towards it because the only way to escape fear is to trample it beneath your feet.” Nadia Comaneci 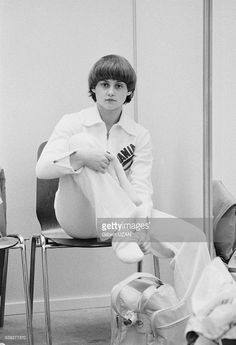 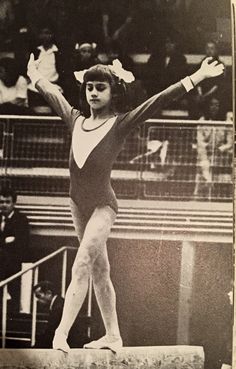 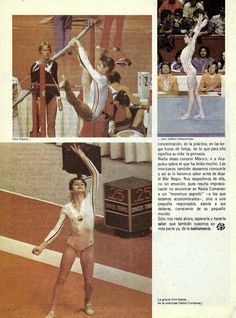 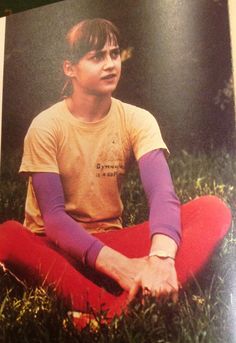 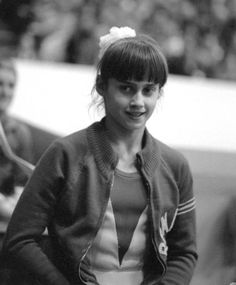 At 14, Nadia Comaneci wowed the world with her record-setting gymnastic performances at the 1976 Olympics in Montreal. Shortly after reaching the pinnacle of success and becoming a global icon, her life began to crumble. Miraculously, she was able to extricate herself from multiple life-threatening situations and reinvent herself time and time again. Here's the crazy story of how the world's greatest gymnast found herself atop life's podium. 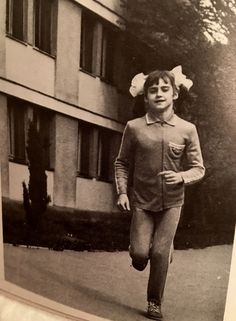 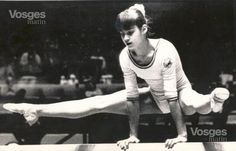 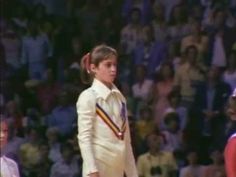 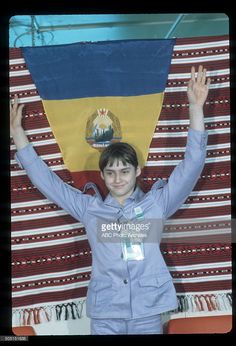