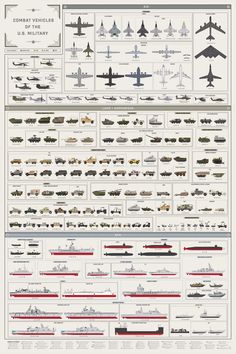 All the Combat Vehicles of the U.S. Military in One Giant Poster

From Strykers to Global Hawks, this chart has it all. 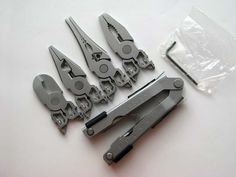 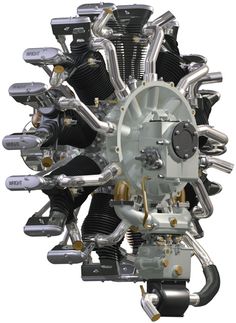 We cannot find that page!

Rear view of a Wright Whirlwind J-5c. This is the engine used by Charles Lindbergh to power his aircraft, the "Spirit of St. Louis" on May 21, 1927, to complete the first solo non-stop transatlantic flight in history, flying 3,610 miles between Roosevelt Field on Long Island, New York, and Paris in 33 hours, 30 minutes. Lindbergh won the prize offered by New York hotel owner Raymond Orteig to the first aviator to fly an aircraft directly across the Atlantic between New York and Paris. 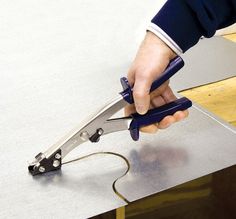 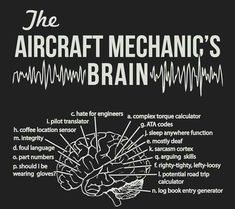 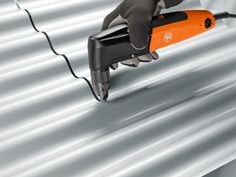 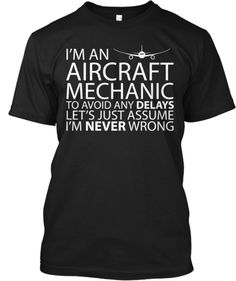 Discover Aircraft Mechanics Are Never Wrong! T-Shirt, a custom product made just for you by Teespring. With world-class production and customer support, your satisfaction is guaranteed. - Limited Edition Tee for Aircraft Mechanics. We... 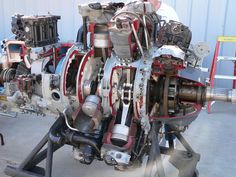 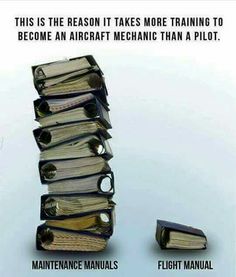 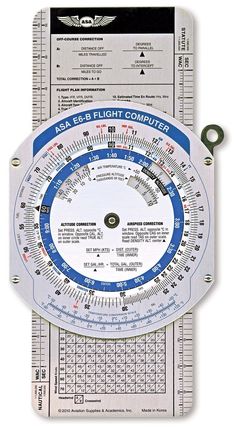 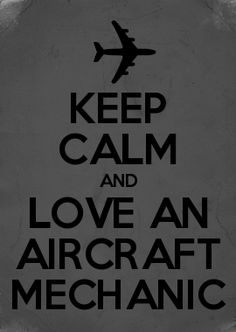 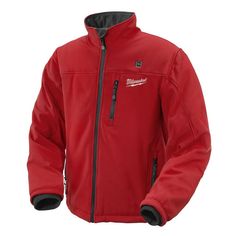 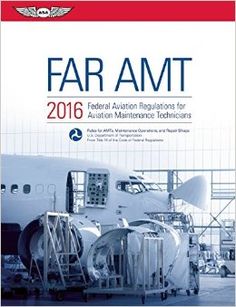