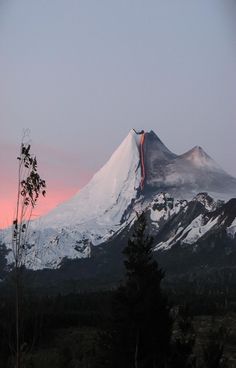 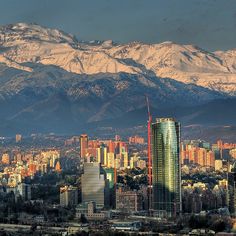 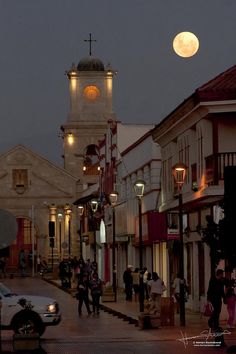 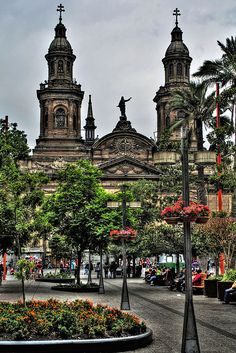 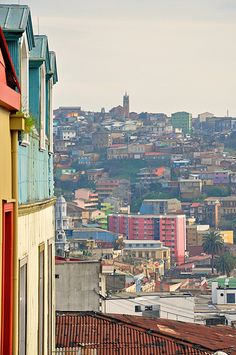 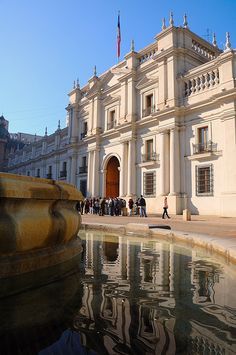 La Moneda is the seat of the President of Chile. The palace was completed by the Spanish in 1805. The palace came to worldwide attention in 1973 when the Army Commander-in-Chief, Augusto Pinochet, led a military coup d'etat against the democratically elected (but marxist) president Salvador Allende. Allende took refuge in the palace which was subsequently bombed by the airforce. Allende allegedly committed suicide there soon afterwards. Restoration work was completed in the 1980s. 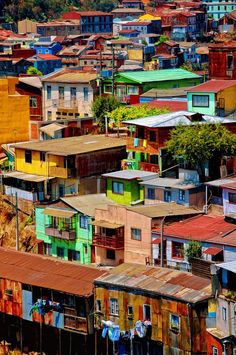 The colors on the houses in Valparaiso are incredible. The oversaturated houses seem to be stacked on top of each other all the way to the ocean. 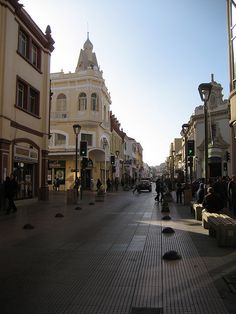 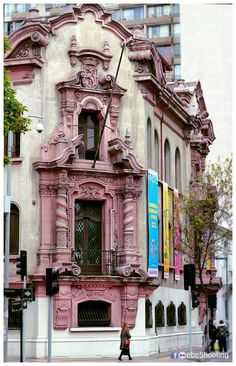 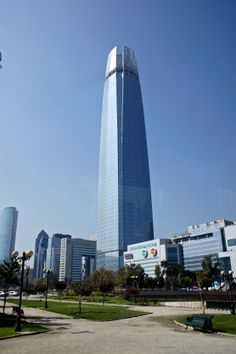 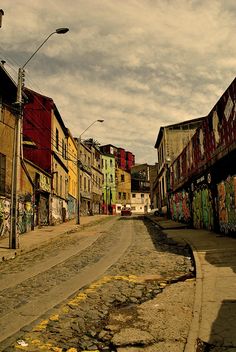 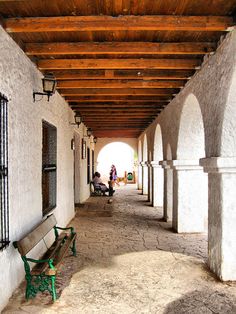 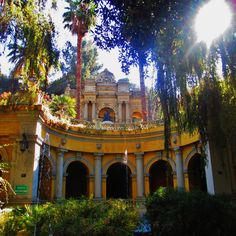 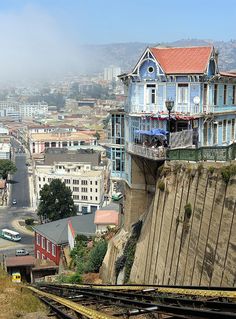 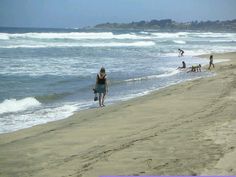