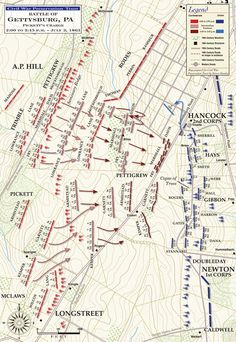 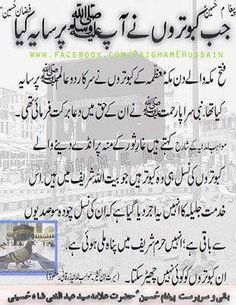 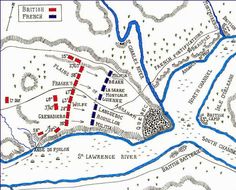 General Wolfe's decisive defeat of the French army under the Marquis de Montcalm at Quebec on 13th September 1759, that led to the British capture of Canada, with the deaths of both generals at the moment of victory 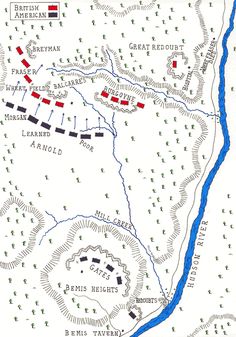 The surrender of General Burgoyne’s British Army to the American Colonists, bringing France and Spain into the war 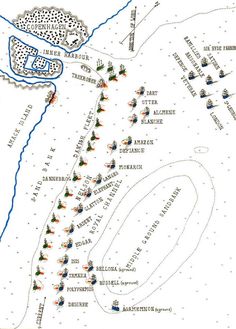 Admiral Lord Nelson’s ‘hardest fought battle’, against the Danish Fleet and the Danish Capital City of Copenhagen on 2nd April 1801 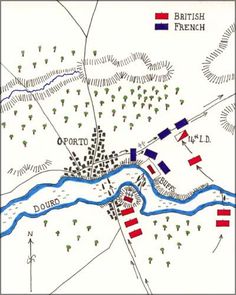 Battle of the Douro

This battle, also known as the Second Battle of Oporto, saw Sir Arthur Wellesley’s (later the Duke of Wellington) successful Passage of the River Douro at Oporto in Portugal, on 12th May 1809 during the Peninsular War, forcing Marshal Soult’s French army into headlong and disastrous retreat to Spain.

The Battale of Badr Poster 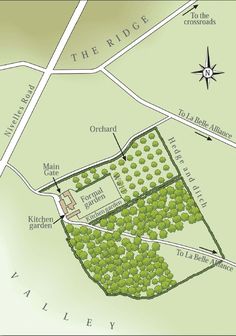 Battle of Waterloo: The Battle for Hougoumont – Map of Hougoumont farm complex

The Battle of Waterloo raged all day, but in most sectors, there were lulls in the fighting. Only at Hougoumont was the struggle more or less continuous from 11.30 in the morning until 7.30 at nig… 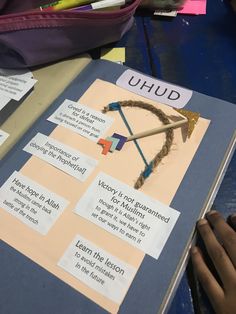 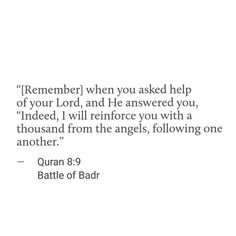 204 Likes, 10 Comments - @lil.iqrah on Instagram: “The 17th of Ramadhan marks the anniversary of the battle of badr the day 313 believers had victory…” 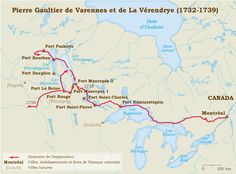 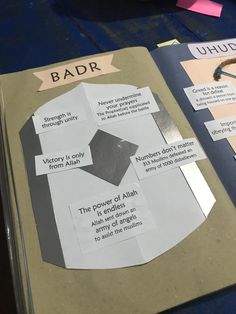 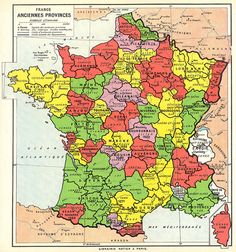 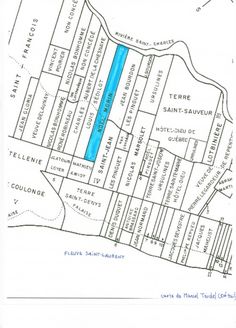 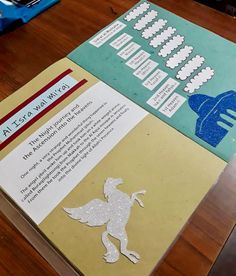 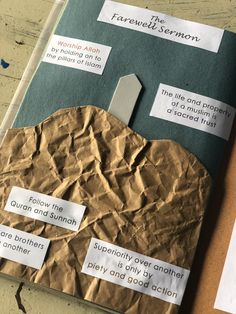