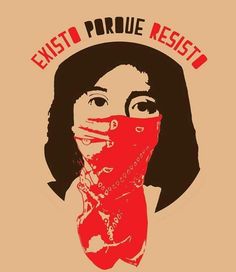 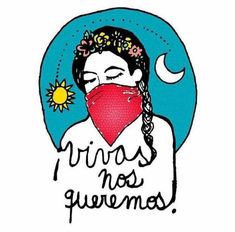 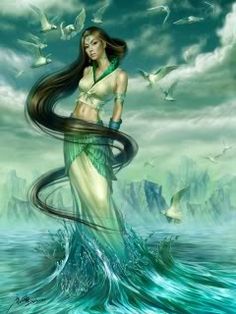 Nerrivik - Eskimo Goddess of sea, and mother of all sea creatures; they call Her the Old Woman of the Sea. (Greenland) 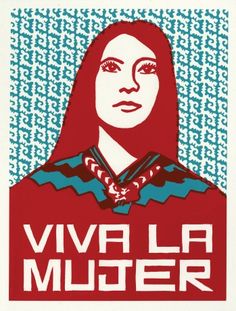 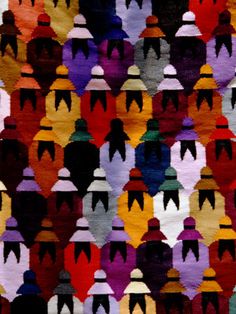 About This Piece Cultural Art Never lose touch with your roots or embrace a new culture with world art. Our collection will bring you closer to traditions, cultural, and even historical moments worldwide. Explore bohemian, Scandinavian, to tropical art without leaving your couch. Travel Art Art is the best way of seeing the world when travel isn’t possible. Explore our curation of travel art for a trip around the globe. See from tourist favorites landmarks–the Eiffel tower– to hidden gems… 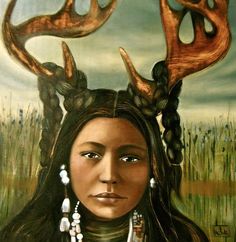 Deer Woman is a shape-shifting woman in Native American mythology who is said to be the spirit protector of women and children. 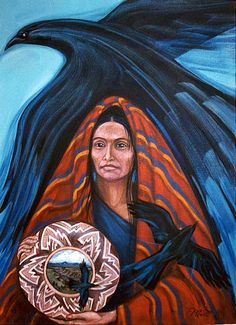 Crow is keeper of the mysteries of Creation. Crow Medicine is about the power of illusion, the shapeshifter. Crow Woman is a sourceress holding a pot that contains a window to the world. 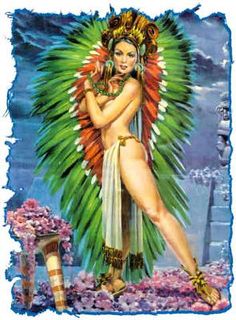 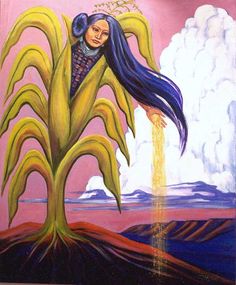 “Corn Mother’s themes are abundance, children, energy, fertility, harvest, health, grounding, providence and strength. Her symbols are corn and corn sheafs. Literally the spirit of the… 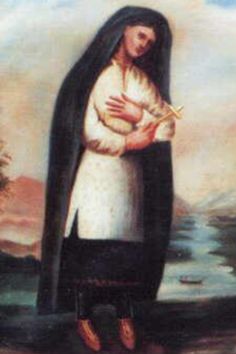 St Kateri Tekakwitha, Lily of the Mohawks She was a 17th Century Mohawk princess, who lost her father, her mother and her brother. She herself was disfigured by smallpox, which also greatly impaired her vision. She even had to leave her home and tribe after converting to Catholicism. Yet St. Kateri Tekakwitha's sanctity was so great that she impressed everyone she met - and many miracles have been attributed to her since her death. 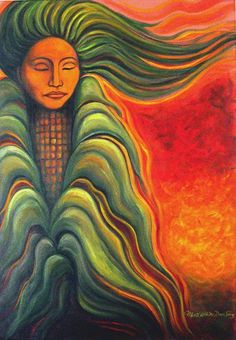 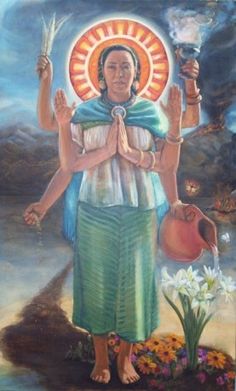 Temazcalteci’s themes are health and banishing (sickness). Her symbols are medicinal herbs, health and healing amulets and water. This Aztec Goddess’s name means ‘grandmother of the sweet bath’. It is She who teaches us how to use medicinal herbs to maintain our health or banish sickness as fall sets in (perhaps especially in teas, considering Her name). 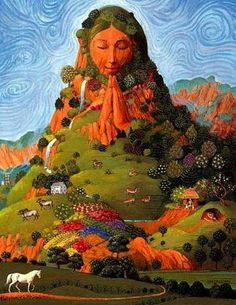 Pachamama is the wife of Pacha Kamaq and her children are Inti, the sun god, and Killa, the moon goddess. The four cosmological Quechua principles - Water, Earth, Sun, and Moon] - claim Pachamama as their primordial origin, and priests sacrifice llamas, guinea pigs, and elaborate, miniature, burned garments to her. After the conquest by Spain, which forced conversion to Roman Catholicism,the figure of the Virgin Mary became united with that of the Pachamama for many of the indigenous people