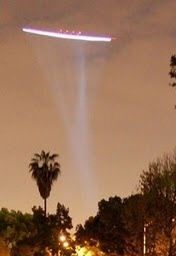 Ufo over china same one seen in Australia and other parts of the world within months of each other! 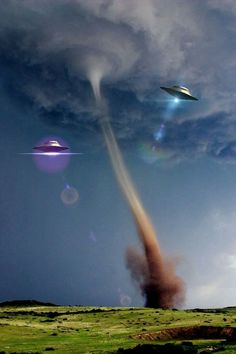 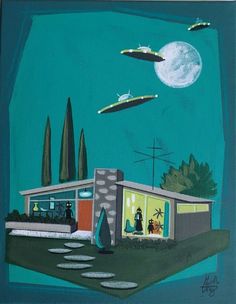 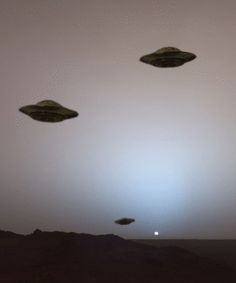 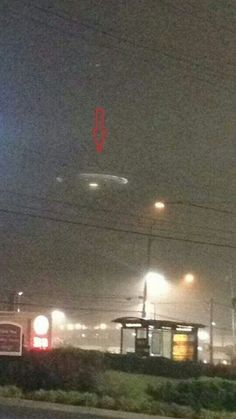 The Best UFO Cases Ever Caught On Tape (2007) - Full Documentary

https://www.patreon.com/qufosrAn increasing number of UFO cases have been reported by people all over the world. Video cameras are now capturing hundreds of ...

Two Military Jets Escort UFO To Secret Base, Alien Tech In Military Hands? | Beyond Science | Before It's News

Here is an amazing catch by someone hiking in the hill and happens to have their video cam on. Most of us have done that at one time or another. But then suddenly two jets chasing a UFO shoot across the sky and over the hills. Todays cameras are catching 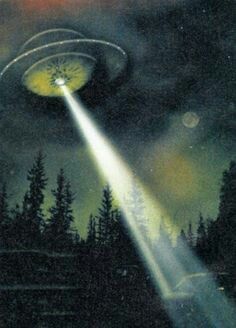 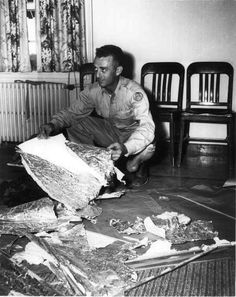 The Roswell UFO incident took place on July 7, 1947, when an airborne object crashed on a ranch near Roswell, New Mexico. The United States Armed Forces maintains that what was recovered was debris from the crash of an experimental high-altitude surveillance balloon. In contrast, many UFO proponents maintain that an alien craft was found, its occupants were captured, and that the military engaged in a massive cover-up. 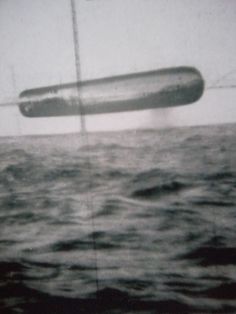 As a participant in the Amazon Services LLC Associates Program, this site may earn from qualifying purchases. We may also earn commissions on purchases from other retail websites.The images are from a United States Navy submarine and were taken in March of 1971. The submarine in question was the USS Trepang (SSN 674). The Submarine... 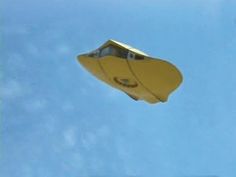 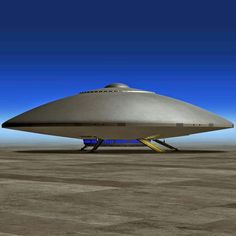 No time to explain, get in we’re doing alien stuff. 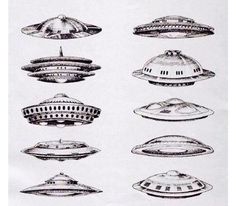 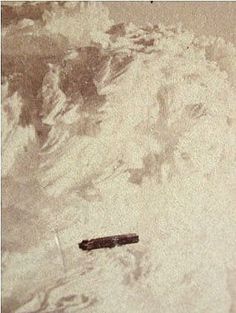 The first part of our look at photographs of unidentified flying objects since 1870. 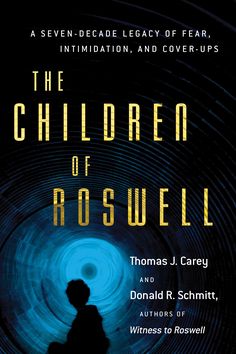 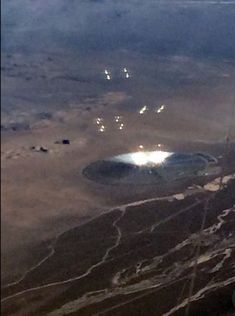